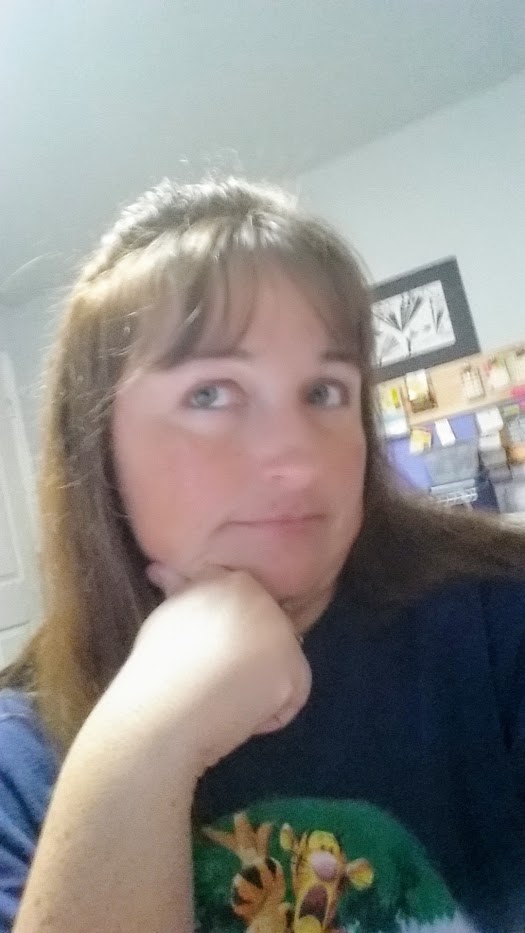 I’m not quite where I would like to be with this blog but I do enjoy having it. I wouldn’t change having it. Some months I do good with writing a lot and other months time speeds by.  🙂

I am very thankful for those of you that take the time to read and comment.  🙂

I hope to have many more year anniversaries.  🙂

This past week was pretty busy with end of school stuff for the boys. It was nice to not get up at an early hour this morning. The youngest son was up early. The middle son slept in a bit but that was because he was up late.

Going to have to figure out a regular schedule there. I don’t want them staying up every night late during the summer, makes for a rough school start.

Now, both the younger two kids will be in high school this Fall.

Time is flying by.

The oldest kid, daughter, moved out this month. She had been staying with us for about ten months. It was fun. She wasn’t always here so not like I saw her all the time, but it was nice getting more time with her than if she was living elsewhere.  🙂

But, she is only about twenty minutes away in her new apartment.  🙂

The oldest son, celebrated his 23rd birthday yesterday! Does not seem possible. He is really far away and waiting to go on his first ship for the Navy!

Exciting news,  him and his wife are about to have our first grand baby.  🙂  The due date is on our wedding anniversary! How exciting!

Sad part is it would have been our third grand baby but the daughter had two that didn’t survive.  😦  But she is excited to be an Aunt! 🙂

I hope we can go see him before he ships out but that thing called money tends to get in the way.  😦

I hope everyone has a fun and safe Memorial Weekend! 🙂

Thanks again for reading my blog! 🙂

Me in the Creative Cave! 🙂