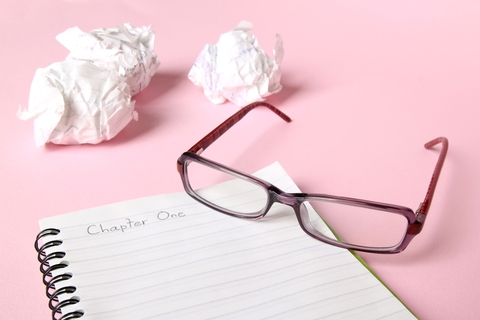 As I take a look in my journal, I see lots of empty spaces during the first six months. I would think that would be a better time to write than during the last when all the holidays happen.

Maybe I have more to write about then. 🙂 I will add a goal to do better at writing in it and add a post once a month or twice. I don’t think I want to fill up my blog with every week, that is a lot of entries. 🙂

2012    Actually did walk on treadmill for 20 minutes and sweated like crazy. I am trying to do regular exercise because it does make me feel better.

2014   Nope. I thought about it. Should have done it. Motivation was nowhere to be found.

2015   A little. Played in the front flower garden. Pulled weeds, removed the old mulch, and placed stone pavers down.

2012   The apps I have downloaded on my phone. Love them. It helps to keep track of things. Organize. Budget. Awesome. I use the apps more than call or text.

2015   My Galaxy Note 3 phone. I like the apps as always. It is nice being able to look stuff up on the internet on the spur of the moment. Love the camera! Lots of cool features.

2012   Fake friends. Especially when they are only out for themselves. Makes me want to disappear and hide in my own little world.

2014   “distrustful of human nature”, mocking. When someone you thought cared about you ends up not making an effort to be there when you need them most. Trust disappears.

2012   7pm. Eating pizza with my boys. Nice to eat together. Plus Shay will be at college soon and not eating with us as much.

2014   5pm. Being at the movies with the boys and then eating afterwards at IHOP. Spending time with them. It was Shay’s treat which made it even better. 🙂 We had fun and got out of the house.

2012   Have to be when hubby was home on R&R in May. It was his favorite mac & cheese with hamburger in it. Miss him. Deployment almost done.

2014   Monday Shay made the sloppy Joes while I caught up on dishes. It was yummy and simple. He is learning.

2015   A few weekends ago hubby cooked supper. I’m usually the one cooking.

June 19th– question?       What was the last personal letter you received?

2012   Gosh can not recall. Have had cards but not much wrote in them and those were from hubby. I think last letter was Farra when she went to school in Colby.

2014   It’s been since Christmas and that was a newsletter type letter. We get mostly junk mail. Blah.

2015   Last week from a LetterMo pen pal! Love pen pals. Now I need to return writing to her.

June 20th– question?       Write the first sentence of your autobiography.

2012   I am a creative but quiet woman who loves adventure.

2015   Once upon a time I was a social butterfly, then I preferred the quiet life.